Different types of arrogance cause harm, not only to others, but also to oneself. This vertical perception of oneself, in relation to others, nourishes distancing and conflict, but additionally leads to the error with great ease.

Arrogance is a characteristic that destroys, but also self-destructs. It produces a stagnation in emotional development and is typical of those who have had difficulty establishing the boundary between the external and the internal world. There are several types of arrogance, but the common thing in all of them is the distorted vision of reality.

Another aspect common to all types of arrogance is that this characteristic generates a hostile distancing effect with others. The arrogant can only exercise his excessive narcissism by belittling others and reality itself. Thus, we speak of people who have significant difficulties in establishing intimate ties with others.

The common thing is that someone who is arrogant ends up being a victim of their self-deception, either because the distortion of reality leads them to make mistakes or because this defect is paid for with solitude and rejection by others. Next, we will talk about the three most common types of arrogance and their consequences.

1. Antagonistic, the first of the arrogance types

First, let’s clarify that arrogance is an attitude. The person manages a belief: he is superior to others. At the same time, he relies on it to think that he deserves more than others or that his contributions, as a rule, will have more value. Along these same lines, we can identify an excess of confidence that often leads them to make mistakes and persist in them.

There are various types of arrogance. The most classic is antagonistic arrogance. As its name already anticipates, it is a type of arrogance in which behaviors are aimed at controversializing others, or antagonizing others, on the basis of denigrating them. It is sought that the others are below the arrogant.

It is the typical case of the “sabiondos”. People who do not give space to doubt and who, with few data, make generalizations with a wide margin of error, ignoring this risk when they use them as if they were part of an absolute reason or truth. Or the “beautiful”, who exalt their physique as if it were the very paradigm of beauty. Or those who feel morally superior to others, using their scale of values ​​to judge others.

The comparative arrogance is similar to the previous one, although a little more discreet. In fact, sometimes it is not expressed in an open way, but it is expressed at the level of one’s own thought. It has to do with the compulsion to compare yourself with others, always from a vertical point of view. The goal is to put others below themselves.

This is one of the most discreet types of arrogance. Those who adopt this attitude may not even enter into a debate with others. They hear, but they do not listen to the arguments of others because they do not think that something of value can exist in them. They agree, but deep down they deny.

A classic example of this type of arrogance is the vertical boss who is convinced that he can learn nothing from his team. Therefore, he does not even bother to consult the opinion of others, but assumes that his perception is better.

The third of the types of arrogance is the individual. We could say that it is the most naive form of arrogance and also, perhaps, the least malicious. Basically it is expressed on the level of language and aims to convince himself, and others, that they have superior virtues or skills.

What characterizes this type of arrogance is continuous self-exaltation. The person wants to believe that he has more virtues than others, that his works are better than those of others or that his achievements are more far-reaching than those of those around him. It is not uncommon for this type of pride to be accompanied by victimizing behaviors to support/justify error or inferiority.

Individual arrogance is an attempt to magnify oneself, more out of self-acceptance difficulties, than out of an interest to harm others. Despite everything, like other types of arrogance, it ends up affecting others.

Many mistakes are made by arrogance, whatever the type. Pride does not reveal reality as it is. Therefore, some mistake is easily made leading to undesirable consequences.

Although we all have something arrogant, sometimes it is a manifestation of self-love difficult to avoid the important thing is to pacify the ego and not allow it to become a veil that turns against us and or that of others.

Epazote Tea: What It is for and How It is Prepared 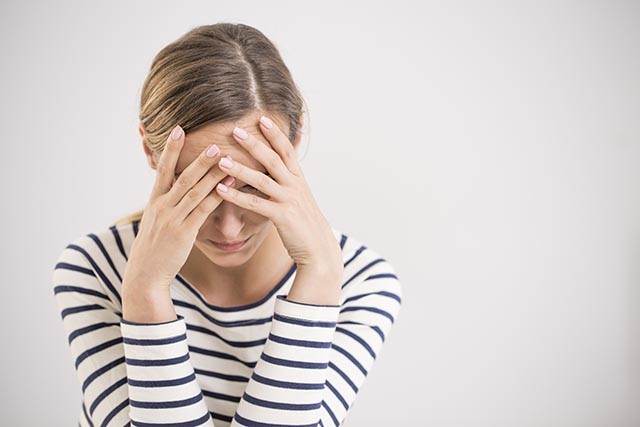 Talking to Your Doctor About Anxiety Medications

How to Connect With Your Partner? 12 Effective Keys to Happen It 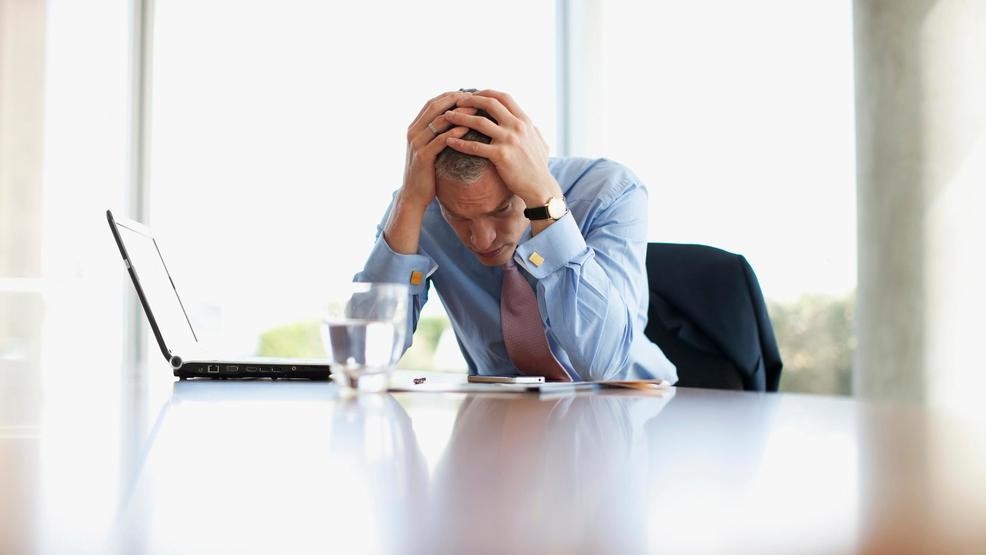 How to Overcome Generalized Anxiety Disorder