Too much cholesterol can cause numerous health problems, significantly increasing the risk of having a heart attack or stroke. There are several foods that clean arteries and veins. These are the most effective, according to Harvard Medical School.

73% of olive oil has monounsaturated fats, vitamin E, and phytosterols, all of them cardioprotective compounds also associated with increased skin elasticity and firmness. Also, several investigations have concluded that it can prevent many common diseases associated with aging.

New clinical studies have observed that including avocado in the diet, especially in patients with hypercholesterolemia, favors the decrease in total cholesterol levels between 9 and 45 percent, as well as LDL cholesterol.

Eating half an avocado and half a day during the main meal can be a very effective tool if you want to lower cholesterol.

Either at breakfast or as a complement to other meals, oatmeal flakes have proven to be able to reduce plasma cholesterol levels. They do not contain many unsaturated fats, but they are of good quality, such as linoleic essential fatty acid, avenasterol, fiber, and lecithin. The avenasterol is a phytosterol able to decrease cholesterol absorption in the gut, like lecithin.

The barley contains beta-glucansns, which have proven to be effective in lowering cholesterol-LD L, commonly known as bad cholesterol.

New studies have found evidence that tocotrienol, a form of vitamin E with a potent antioxidant effect, present in the husks of barley, oats and rice grains, can be processed as a dietary supplement against cholesterol.

Almost all nuts are good allies to keep our arteries clean, yes, natural or roasted. You should always avoid those fried and prepared with salt.

Among them, the nut stands out, thanks to its high content of alpha-linolenic acid – which the body transforms into omega-3- fatty acids and phytosterols, both recognized for their role in cholesterol reduction.

Several phytochemicals present in legumes manage to directly reduce the level of serum cholesterol and prevent the formation of atheromas, which clog arteries and degenerate into cardiovascular diseases.

Another compound, lectins, promotes the transport of blood cholesterol and its metabolism, thus reducing the risk of accumulation in the walls of the arteries. The saponins reduce the absorption of cholesterol in the digestive tract so that their contribution is also beneficial.

Special mention that we must make to soybeans – it is already consumed as legume or oil – due to its significant contribution of linoleic and oleic acid, lecithin and isoflavones.

Fatty fish contain high levels of omega-3 and are very beneficial against heart disease, inflation, and ulcerative colitis, among others. Notable is its ability to lower plasma triglycerides, increase arterial vasodilation, reduce the risk of thrombosis, and regulate blood pressure.

The salmon is one of the most popular fish in this field because it also has an orange pigment called astaxanthin that is to be a potent antioxidant.

The green tea is particularly rich in antioxidants called polyphenols, which can combat diabetes, insulin resistance, inflammation, and heart disease, and cholesterol. Besides, these polyphenols also help protect the levels of collagen, the main protein in the skin and reverse some signs of aging.

Eggplant, broccoli, and fruits such as apples, grapes, strawberries and citrus fruits represent a high contribution of vegetable fiber, a compound that limits and delays the intestinal absorption of cholesterol, by favoring the mixture with bile acids and that the whole is eliminated by the stool.

Tomatoes have many benefits for our health, several of which could be attributed to their high content of lycopene, a type of carotenoid that reduces the risk of heart disease, cholesterol, strokes, and prostate cancer.

And if you have to treat yourself, let it be with dark chocolate. Its high content of flavonols, a powerful antioxidant more powerful than that present in acai berries, blueberries, and blueberries, can reduce blood pressure, increase insulin sensitivity, and improve arterial function and elasticity.

How to Deal With Frustration at Work

Most Modern Lifestyle Advantages to Stay Healthy and Wealthy 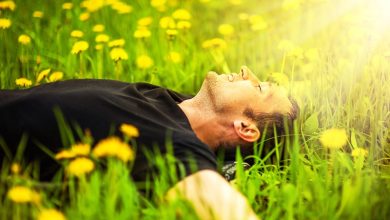 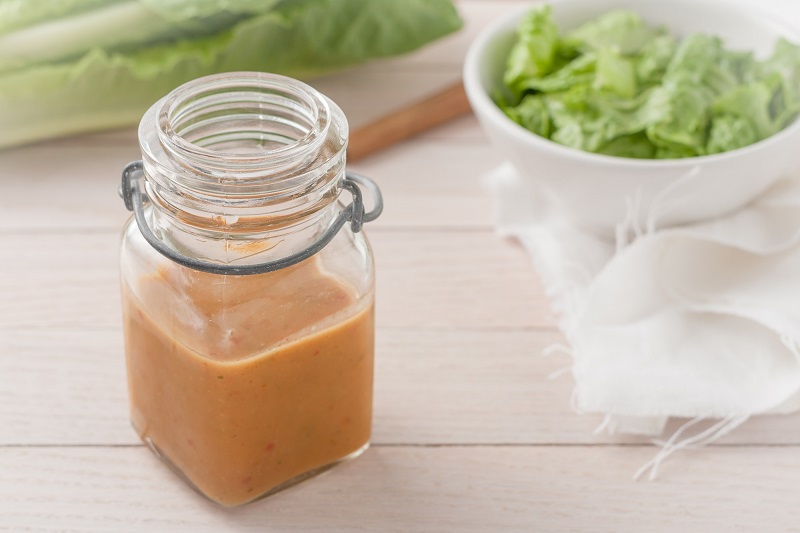 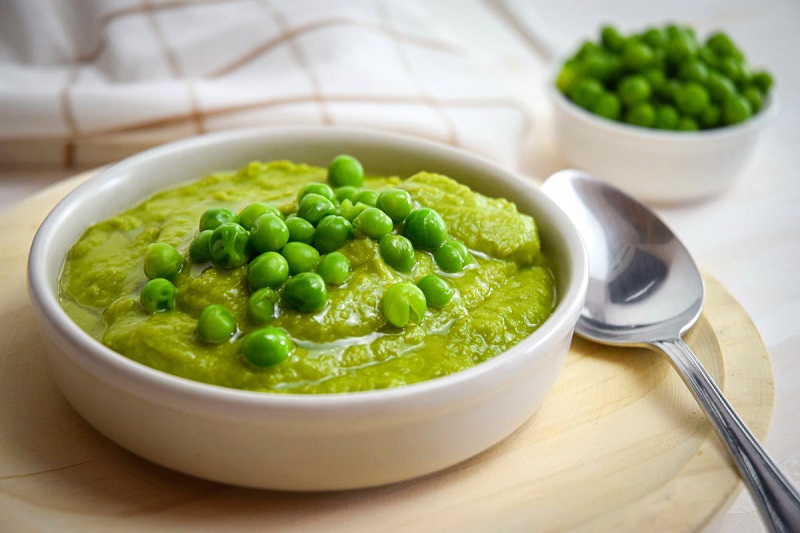 Pea puree: how to prepare it with 2 recipes 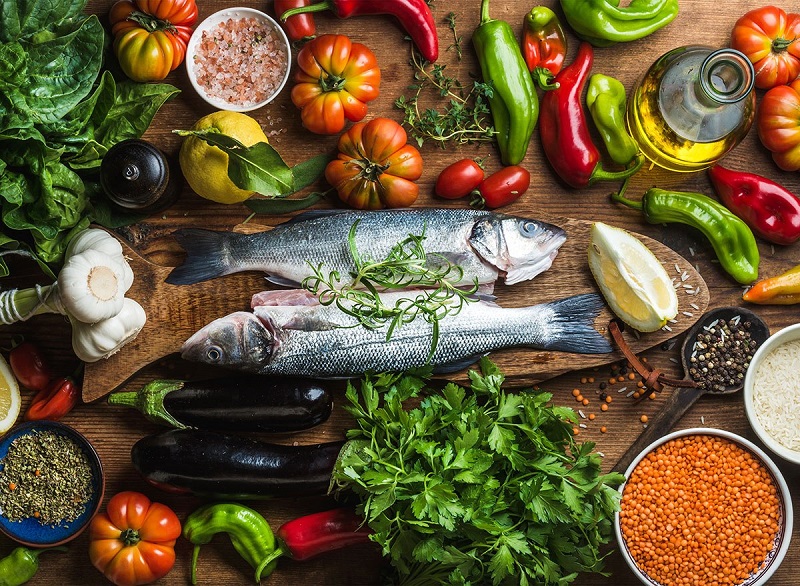